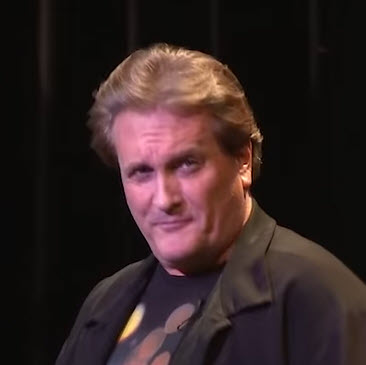 Four simple questions are the start of a better way to meet people.

So many people of us meet one another, collect a stack of business cards, and then throw them out without ever truly connecting.

After bringing together hundreds of thousands of people, Mark shares his insights and outlines a way for us to make the most of those whose paths we cross.

He has been an award-winning Designer/Director/Producer for over 31 years with more than 1000 awards to his credit. Mark consults with CEOs, Venture Capitalists, Brand Owners, and Entrepreneurs around the world to grow their brands, investments, companies, and profits. 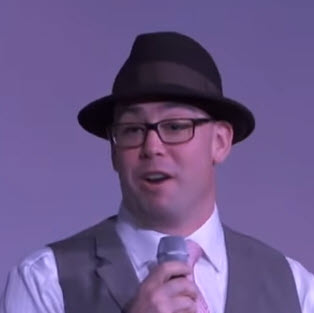 We're all embedded in vast social networks of friends, family, co-workers and more. Nicholas Christakis tracks how a wide variety of traits -- from... Axel Zein promotes a new way we manage businesses today: think of business as a sport. In sports, the team is decisive; the team...