Chris Bailey has been obsessed with the subject of productivity for more than a decade.

In this talk, he argues that productivity doesn't have to feel cold and corporate—and that it’s possible to get more done every day without hating the process.

Drawing from a decade's worth of research, as well as his yearlong productivity project, Chris argues that the best way to become more productive is to manage our time, attention, and energy better.

In addition to sharing this more human approach to productivity, Chris concludes by providing 5 practical ways we can all get more done every day.

Chris has experimented with every productivity technique under the sun including what it’s like to live like a caveman!

His book "The Productivity Project" is based on his innovative research and underlines the claim that Chris might be the most productive man you’d ever hope to meet.

When Chris graduated from University, he received two full-time job offers but decided to decline them both to dedicate a full year of his life to exploring his passion: productivity.

Over the past decade, his experimentation continued and his work has received national and international media attention from The New York Times, Fortune, Fast Company, Lifehacker, New York Magazine, and countless others.

Every month his work is read by about 200,000 people from almost every country around the world. Y Conor Neill discusses both the decision-making process of Warren Buffett and the unnerving accuracy of “the marshmallow test”, an experiment given to toddlers that can predict their future quality of life. ... 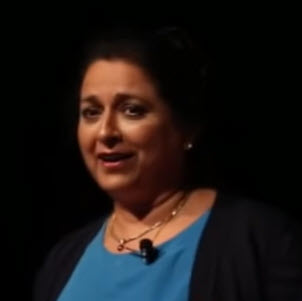 Sadhana Pasricha is the Founder and President of Social Capital Consultants LLC, an international research, training and consulting firm. She partners with CEOs and senior leadership to diagnose, design and create inclusive, innovative and high engagement corporate cultures. A University of Chicago trained sociologist and business professor for over twenty-five years, Sadhana offers practical strategies to organizations for enhancing diversity and shared leadership to achieve competitive advantage for business success. Sadhana is Delaware’s Delegate at Vision2020, a national initiative working towards shared leadership through women’s economic and social equality. Currently, she is working on two initiatives: increasing the number of women in leadership roles and on corporate boards and encouraging girls and women to succeed in STEM professions. Sadhana uses her personal experiences as a first-generation immigrant to encourage minorities, women, and girls to strive for educational achievement and hone their leadership skills by performing community service. She has served as the Chair of the Hockessin Montessori School Board and as a board member of the ACE-Delaware Women in Higher education and the YWCA of Delaware.   ... 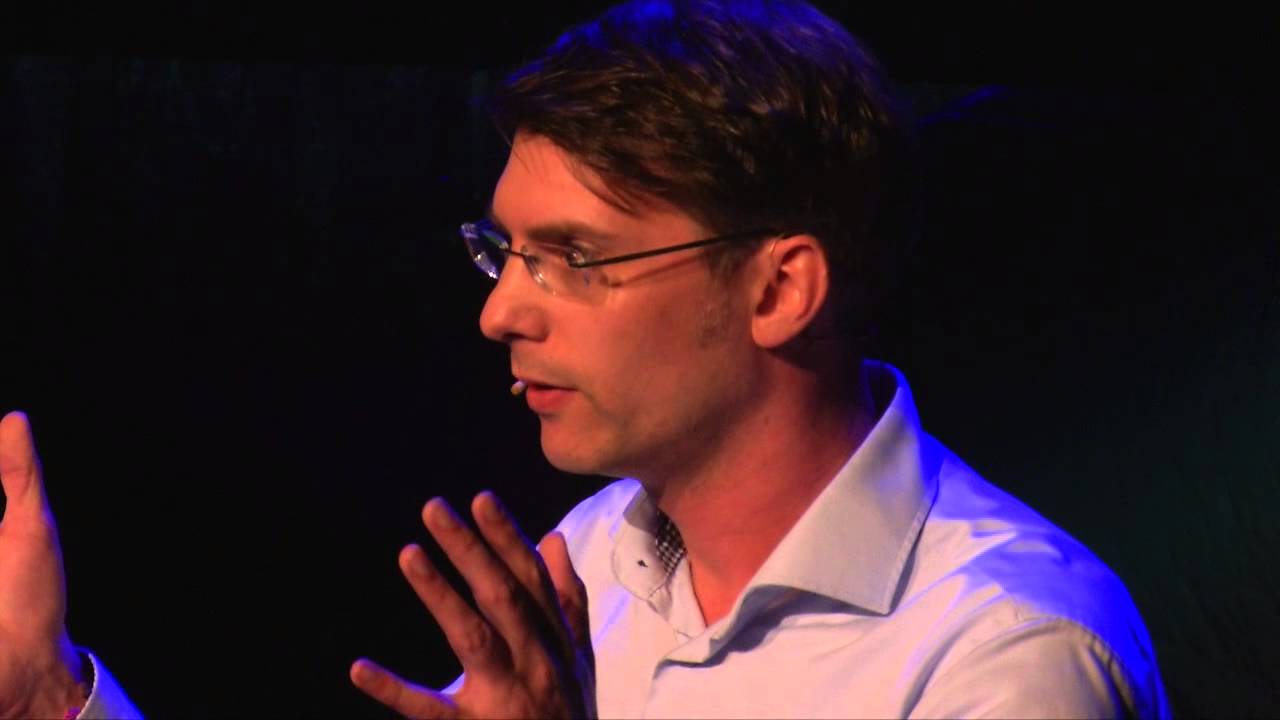 In this video, Gabe De Jong talks about patience being the most important leadership quality and how an example like counting to ten slowly which he incorporates helps us exercise patience. ...